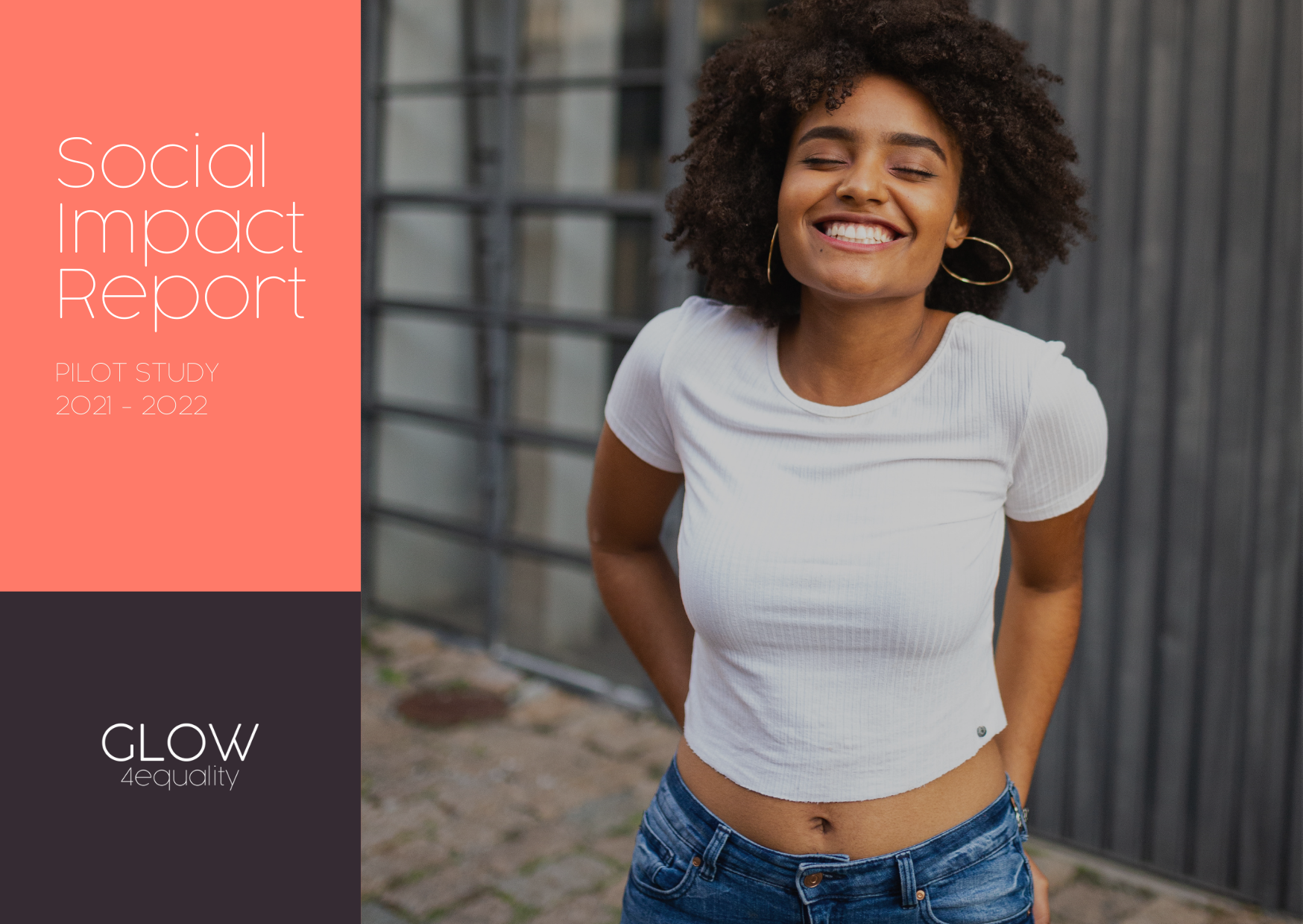 Supportive, powerful, and inspiring - the biggest outcomes for women being part of GLOW4equalitys intercultural group coaching program. The first three coaching groups constituted a pilot study for the program and were carried out in 2021-2022. During 78 coaching sessions 16 women were empowered through the six-month program, and a Social Impact Report based on the pilot study sums up the specific outcomes. During launch of the report ICC Coach Anette Tandberg together with PhD Gender Equality-expert Graziella Piga reflected on the impact.

GLOW4equality can really foster exchanges among women from different cultures , enable this chain of experiences and help them to find new ways to promote gender equality and encounter patriarchy, Graziella Piga said during the launch.

GLOW4equalitys first ever coaching groups, three of them, constituted a pilot study for the program and were carried out in 2021-2022. The attendees applied to the coaching program, and group, based on which gender equality theme they are dedicated to. All themes and groups align under UN Sustainable Development Goal (SDG) number 5, Gender equality. The groups then were put together connected to each target theme:

Personal interviews were conducted with the participants after completion of the coaching program, the answers formed the basis for the actual analysis that Lena Henriksson has done of this Social Impact Report. During the launch, June 21st 2022, Lena Henriksson presented the report, followed by an expert panel of Graziella Piga and Anette Tandberg. Women‘s human rights and gender-equality have been at the core of Graziella Pigas work and studies for over 20 years. A combination of field missions, research and analysis. With knowledge of Human Rights, Gender-based Violence, Peace and Security and Human Trafficking. Anette Tandberg is I an experienced leader with an entrepreneurial heart. Certified ICC coach, on the creative board of GLOW4equality and one of the coaches in GLOW4equalitys first coaching groups. We were honored to have Anette and Graziella as an expert panel at the launch of our first ever Social Impact Report. Click here to Download the report, or listen to report presentation and the full reflections round of from the expert panel. 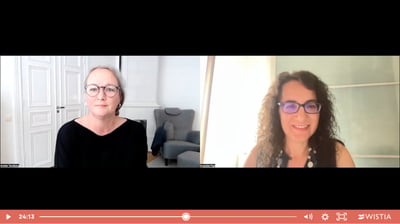 Coaching these women has been amazing and very powerful. Even more powerful than I expected.

Since it is an intercultural group coaching, the ripple effects are quite instant. There are people from all over the world, and they are getting aware of that people all over the world are working with the same kind of issues, but in their own context. They are getting inspired by one another and creating these ripple effects quite instantly since they are using the coaching approach. They are taught in the coaching program, and trains with each other, to ask powerful questions, use active listening and they find new answers within, within the people surrounding them, new approaches, new perspectives on the really important issues as gender equality.

I think one of the most interesting parts, to me as a coach… is, that they became super structured. That they started to DO, take action - coaching is super action oriented, no fluff what so ever…

They have strengthened their self-leadership alot, taking small steps and big leaps towards who they want to become, how they want to work with gender equality in the context that they are in. And that experience shared in these groups inspirers everyone attending the group.

When I read the impact report there were three key objectives that caught my attention. Supportive, powerful and inspiring. When I think about the work of gender equality advocacy - it requires full commitment and tons of energy, to “row against the tide, the current”. It is a job which is women rights activists and gender equality advocates know that they will stumble on visible and less visible barriers. And all these women attending the coaching groups it seems they have found an incredible support in these coaching sessions and a way to recharge their energy through these meetings, and this is really critical. Several have talked about sisterhood and support form piers and this is a critical step to motivate oneself in moments of challenges but also when things are going well and we need that extra push to go even further.

What I have seen in these women’s rights advocates and activists is that they found the program inspiring and surely, they are inspiring people themselves. And with this program I think they have regained that glow that makes them charismatically “there” – I think that is one of the key take results of this program.

Another thing that caught my attention that is extremely important is that participants have learned to become an active listener, and for someone working in the field it is critical to engage in encounter parts, with international organizations, with donors, with NGOs, with the civil society, decision makers and with the community… especially when we engage with those that are against gender equality, passively or actively. When I think of the work of a gender equality advocate active listening helps to identify entry points to create transformative changes.

What also caught my attention was that they are more focused. This is also a very important skill because even it seems now compared to a few years ago, that there is more a consensus around gender equality and what we need to do to achieve the Sustainable Development Goals, yet it is critical to channel the energy and to choose which battles to take at any given moment. The work that you have done seems to be fantastic – I think that the big challenge is to continue this work to keep up with the network and having these group of women’s advocates connected.

Something that I read in the report really caught my attention… “being part of something bigger” vs being alone is a key takeaway. I have worked in different countries… and there is a common thread that brings together women’s activist worldwide and that is really the fight against discrimination and gender-based violence, which is both results of patriarchy. And this is everywhere in the world. 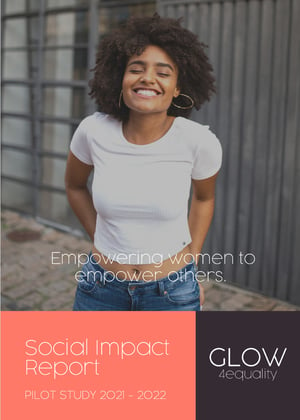 GLOW4equality can really foster exchanges among women from different cultures and enable this chain of experiences and help them to find new ways to promote gender equality and encounter patriarchy.

These chains of experiences, can help them tailor solutions to their own cultures. And I think, knowing about women activists that have faced similar challenges even in a different context is really helpful. So again – GLOW4equlity can give tools to address these challenges, that may be different but somehow also similar, says Graziella Piga.